Hunting and Cooking with Jesse 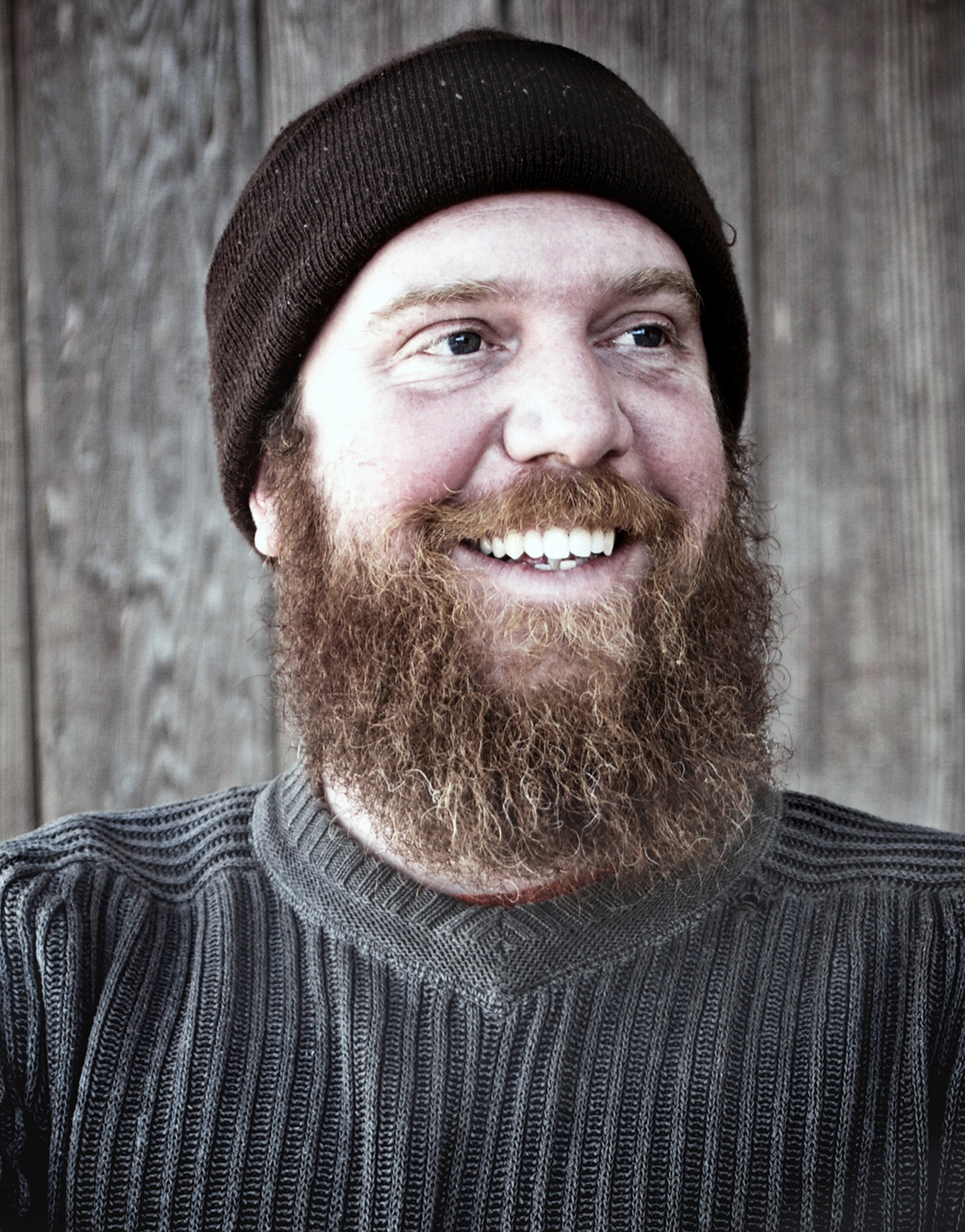 When he swaps his chef’s hat for a skull cap and moves with ease through the mesquite scrub of the south Texas chaparral, Jesse Griffiths could easily be mistaken for a professional hunting guide. On this day, he instructs his companions on the favored hiding spots of the invasive feral hog.  After the expedition, this seasoned hunter will take his wild prey directly to the butchering table and then onto the pit.

Often as not his prize will end up behind the butcher counter or on the menu at Austin’s Dai Due. Dai Due’s a la carte menu offers braised wild boar alongside an ash hominy and white grit casserole.  Chef Jesse recaptures and uses as much of the animal as possible so little goes to waste.  Even the rendered pork fat finds a secondary use in the kitchen, as most of his cooking uses Texas olive oil.

He began his Hill Country culinary career serving breakfast comfort food such as tacos and hot biscuits and gravy at a downtown farmer’s market grill stand. Opting for hands-on training instead of culinary school, Jesse’s journey through the Austin food scene introduced him to a variety of culinary techniques, and his education took him through bakeries and pastas, and expanded his interest in butchering.  He took special interest in the capture process, and still faithfully maintains the practices he learned early on. 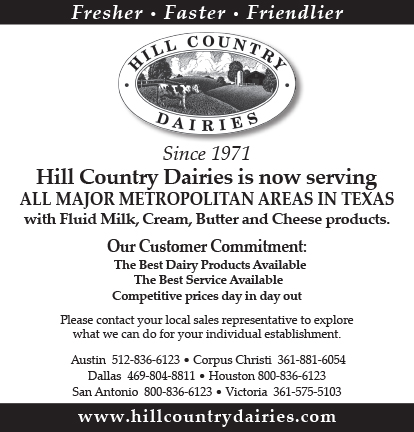 Early on he worked as sous chef, line cook and bartender. He built on those skills working under Chef Tim Kartiganer at Tony Garcia’s Mars Restaurant.

Later he moved on to the Italian restaurant Vespaio under the tutelage of Ryan Samson. Both were adventurous and dedicated, and together delved into whole animal butchery. Ryan and Jesse experimented, making everything in-house, and combining authentic cultural flavors.

In the years that followed, Jesse experienced an epiphany while traveling across Europe. Through a hotel window he observed an Italian chef preparing sole fresh-caught from the nearby lagoon, using local olive oil, arugula and lemon.  “At first I thought, ‘That’s impossible,’” Jesse recalls, thinking such a meal could not possibly be for the hotel’s paying guests.  “Then I realized he wasn’t cooking for himself--he’s just cooking beautiful ingredients with creativity and simplicity, and treating them with an incredibly light hand.”

That observation made quite an impact, and transformed Jesse’s philosophy and practice.  Amid an American culinary scene which had access to almost any product at any time of year, Jesse instead shifted toward seasonal and locally accessible ingredients. He uses South Texas lemons heavily in the spring and but takes them off the menu when they go out of season. He welcomes apricots and apples in late summer, preserving a bumper crop with traditional methods such as drying, canning and pickling.

Travels through Spain, France and northern Mexico inspired Jesse to develop a supper club concept. Touring throughout the Texas Hill Country cooking on farms and in hotels, his accessible concept offered groups of up to 80 people a delicious meal prepared from a handful of in-season, local ingredients.

After eight years Jesse finally committed to a brick and mortar location.  Traces of his dinner club experience and meals are found on his present menu.  His current Dai Due concept celebrates the local meats and offers a pork porterhouse, Wagyu rib eye, and the tempting wild boar confit.  Guests may also select a grilled pompano fillet with vegetable arroz, followed by a pecan tart topped with Mexican cinnamon ice cream and a steaming cafe de olla.

“It would be really disingenuous not to acknowledge the influence of all the amazing cultures which have immigrated to our state,” Jesse says.  Mexican cooking, he says, has left the biggest imprint on his style. He leans heavily on vegetable charring, a technique which has become a mainstay of contemporary cooking practice.

Jesse delves into many of cuisines that have made their way to Texas, including Asian, African-American and European. “We’re still working with classic ingredients and classic preparations but we’re allowing ourselves to be influenced by the techniques and flavors of all these different cultures that have come here and have made our food system so much better.”

The restaurant’s beverage list includes Lone Star wines and Texas beers.  Their house-crafted sodas are made with local fruits.

Dai Due is gaining national notoriety along with its local following.  It was named as a 2014 Top 10 Best New Restaurant by both Bon Appetit and GQ magazines. Jesse is equally proud of his James Beard Foundation award for his book Afield: A Chef’s Guide to Hunting and Cooking Wild Game and Fish.  Now in its seventh printing, it guides both the experienced and the novice through the hunt, butchery and preparation from deer to dove.  He is a committed advocate of sustainability and the controlled kill of wild boar.