McCormick & Co. Inc. has closed a $4.2 billion deal that includes French's mustard and Frank's RedHot sauce, a month after the deal was announced.

The Hunt Valley spice maker announced last month its plan to acquire the food division of Britain-based Reckitt Benckiser Group plc. McCormick executives had said they expected to close the deal in the third or fourth quarter of its fiscal 2017.

McCormick (NYSE: MKC) funded the purchase through a combination of new debt and $482 million of equity. The notes offering and equity offering were completed earlier this month.

Some Wall Street investors thought McCormick overpaid for the acquisition, but company executives said they were willing to pay a little more than competitors because of the value the acquisition adds to McCormick's portfolio. 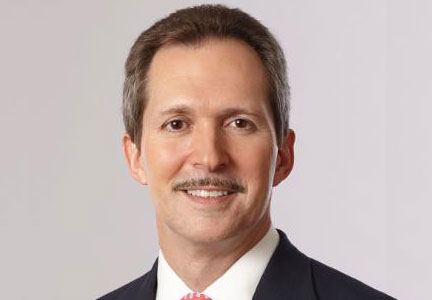