Wild American Shrimp, the American Shrimp Processors Association (ASPA)’s marketing program for wild-caught Gulf and South Atlantic Shrimp, has named Chef Monte Sheffield, Chef/Owner of Palmer’s Restaurant Bar & Courtyard in San Marcos, Texas, as its 2020 Chef of the Year. Chef Sheffield will reign for the next year as the association’s “Admiral of Advocacy.”

The ASPA, based in Biloxi, Mississippi, was formed in 1964 to represent and promote the interests of the domestic, U.S. wild-caught, warm water shrimp processing industry along the Gulf Coast with members from Texas, Louisiana, Mississippi, Alabama, Georgia, Florida, South Carolina, and North Carolina.

Upon receiving the news of the recognition, Sheffield expressed excitement about having a larger voice to talk about domestic, wild-caught shrimp. He is a proud Texan, supporting the state’s Go Texan program in which Gulf shrimp play a prominent role, and he proudly serves on the board of the Texas Shrimp Association.

He relayed a story of being in a store recently when he overheard a couple discussing the shrimp in the freezer and trying to figure out which ones to buy. He was on his way out and went back to explain the vast differences between the imports and wild-caught U.S. shrimp to people he didn’t even know.

“When Americans buy wild-caught U.S. shrimp, they are buying local,” said Sheffield. “They are supporting local, American communities, and besides that, wild-caught American Shrimp are safer, healthier, and taste better!”

The Sheffields have owned the 42-year-old Palmer’s in San Marcos since 2010. Some of Sheffield’s signature shrimp dishes include parmesan-crusted snapper with lemon cream shrimp, Louisiana barbecue shrimp, chorizo basted/seared tenderloin on cauliflower steak with Texas Gulf grilled shrimp and fried green tomato, goat cheese, grilled shrimp tapas. Wild American Shrimp “Chef of the Year” is an annual award announced each October during National Seafood Month. Nominations were received from all over the United States and were reviewed by a committee designated by ASPA/Wild American Shrimp Executive Director, Dr. David Veal along with members of the Wild American Shrimp marketing team.

Chef Sheffield said that it is an honor to follow in the footsteps of such great chefs as previous Chef of the Year recipients Jon Gibson, Executive Chef and Owner of Wheelhouse Opp in Opp, Alabama; Tenney Flynn, Chef and Co-owner of GW Fins in New Orleans; and David Guas, Chef and Owner of Bayou Bakery, Coffee Bar and Eatery in Washington, D.C. 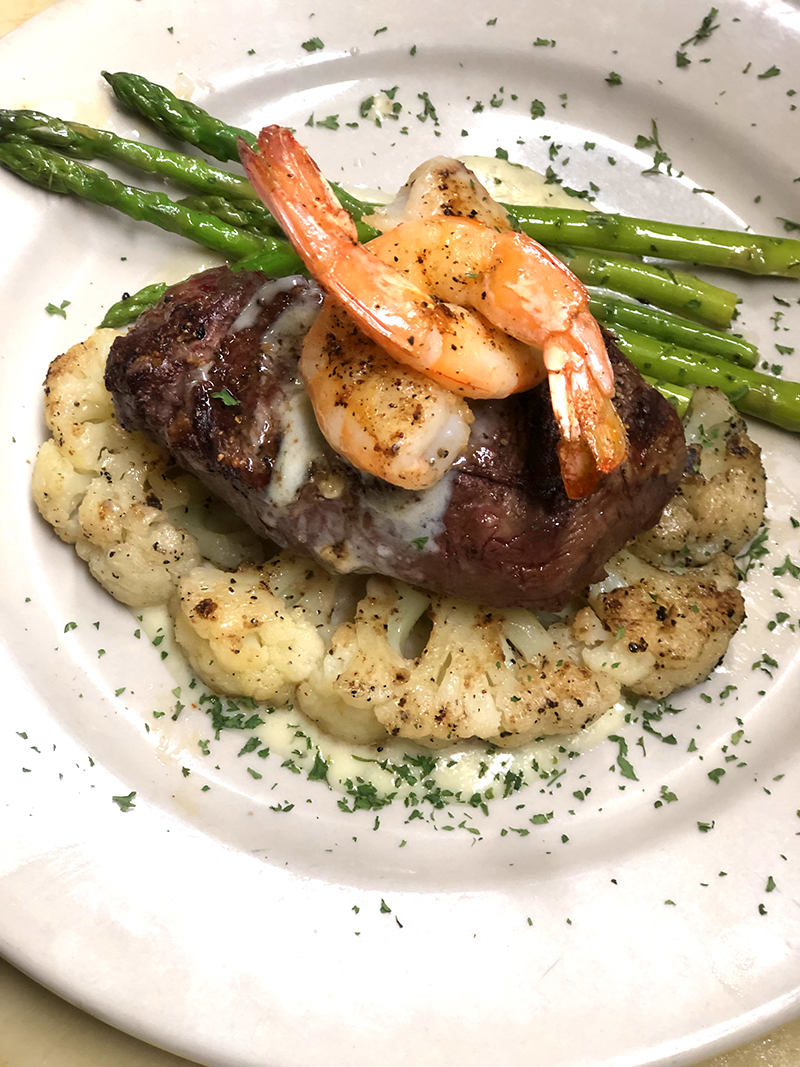 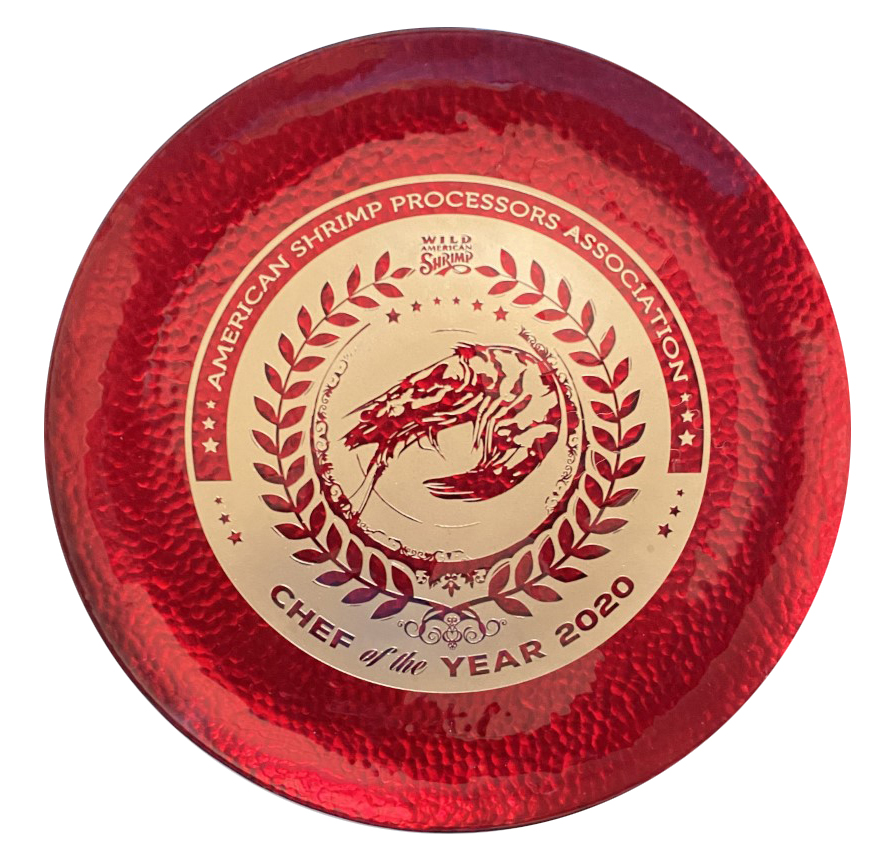