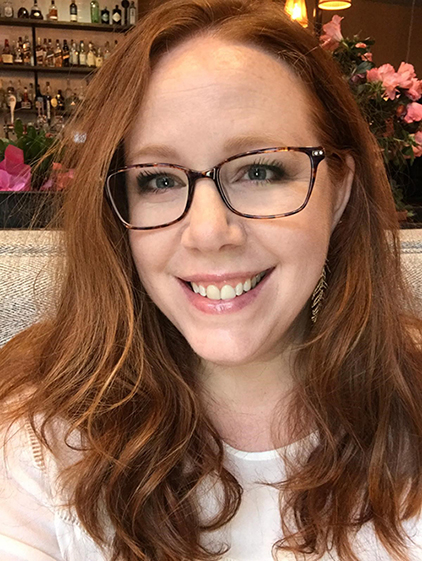 Hoshizaki America, Inc. recently announced the promotion of Sally Ray to the Director of Marketing position following the retirement of Barbara Harrison who was an integral part of Hoshizaki for over 30 years. Since joining the company over five years ago, Sally has successfully managed the marketing team in the areas of trade show, media, promotion, and literature. She now adds sales tools, communications, digital marketing and strategy to her responsibilities. “It was a very easy decision,” said Chris Karssiens, Senior Vice President of Sales and Marketing, “there was no question about it as she performs fantastically. I am excited to be working directly with her and excited about the future of the company under her guidance from a marketing perspective.”

Before joining the Hoshizaki team, Sally spent time in many roles including medical device sales, event planning and nonprofit organizations. Along with a background and degree in graphic design, she is a great fit for this position. “I feel like I’m at home,” states Sally, “since my father worked here at Hoshizaki when they first opened and because of the people that are here now. Even during this difficult time in the foodservice industry, I am enthusiastic about the future of Hoshizaki and am very glad to be a part of it.”

Hoshizaki is a leader in the design, manufacturing, and marketing of a wide range of products for the foodservice industry including ice machines, refrigerators, freezers, prep tables, display cases and dispensers. Hoshizaki America, Inc. employs over 700 people nationwide and has been awarded the Energy Star® Partner of the Year - Sustained Excellence multiple years in a row for their continued leadership in protecting our environment through superior energy efficiency achievements.