The National Restaurant Association Show, Hotel-Motel Show®, today is thrilled to announce the 2019 Show Co-Chairs, Scott Redler of Freddy’s Frozen Custard & Steakburgers and Mike Hickey of EcoLab Inc. In this capacity, Redler and Hickey will advise the National Restaurant Association Show to ensure that the Show — the most comprehensive event for restaurants, foodservice and hospitality in the U.S. and abroad — epitomizes the current industry landscape and provides the thought leadership necessary to lead the industry to its future. Both Hickey and Redler have an abundance of industry experience that give them a unique opportunity to provide instrumental counsel and leadership. 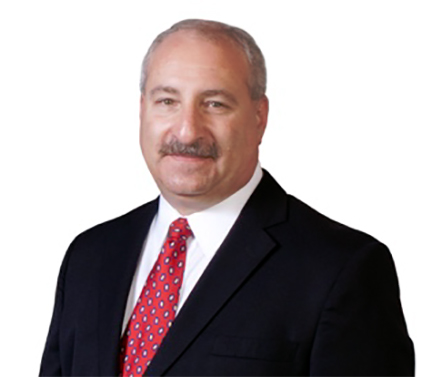 The 2019 National Restaurant Association Show takes place May 18-21 at Chicago’s McCormick Place. Scott Redler’s career in the industry began as a teen in St. Louis, where at 15 he catered events to groups ranging from two to 6,000. Throughout the years, he has owned, managed, and developed numerous restaurants. Scott is currently the chief operating office and co-founder of Freddy’s Frozen Custard & Steakburgers. Founded in 2002 by Redler along with brothers Bill and Randy Simon, the restaurant is named after Redler’s father, Freddy Simon, a World War II veteran. They worked tirelessly to recreate the recipe that lived up to the timeless standards of their father's generation. Today, Freddy’s has over 250 restaurant locations, serving guests from coast-to-coast with a menu reminiscent of the all-American meals Freddy prepared for his family. “Scott’s passion has helped Freddy’s become one of the fastest growing chains in the nation. He offers a wealth of knowledge from his experiences in restaurant ownership and operations,” said Mary Pat Heftman, President, Restaurant Show Group. “ The NRA Show is all about helping restaurants, large and small, identify ways to improve the customer experience and grow their businesses. There are few better than Scott to offer that insight.” 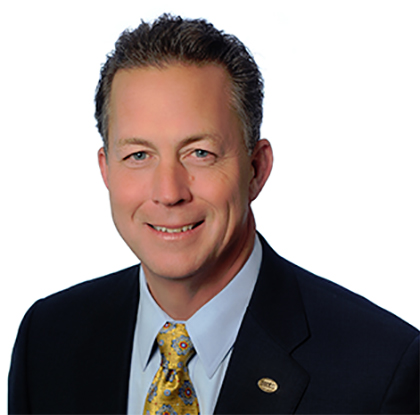 Mike Hickey is the executive vice president and president for Ecolab Inc., the global leader in water, hygiene, and energy technologies and services that protect people and vital resources. Previously, Hickey was executive vice president and president of Institutional North America. During his 33-year tenure at Ecolab, he has held a number of key executive positions, including senior vice president and general manager of multiple operating units as well as senior vice president of global business development. Hickey began his career at Ecolab as a territory manager-in-training in 1985. “We are lucky to have Mike Hickey representing the National Restaurant Association Show this year,” said Heftman. “As a long-time exhibitor at the Show, Mike’s perspective and experience are invaluable resources as we plan this year’s event.”