“In my opinion,” offers Mike Jackson, “there’s really not a bad steakhouse in Dallas.”

As the butcher at John Tesar’s Knife restaurant, he oversees beef coming in from Cameron as well as big eye tuna from Hawaii. “Some would say one might be better than another, but every steakhouse is doing something different,” Jackson says.

Located inside The Highland Dallas hotel on Central Expressway, Knife offers an evening’s repose from the hustle and bustle of urban life. Once inside, guests soon forget the roar and headaches of freeway traffic as they step into celebrity chef Tesar’s modern concept steakhouse. 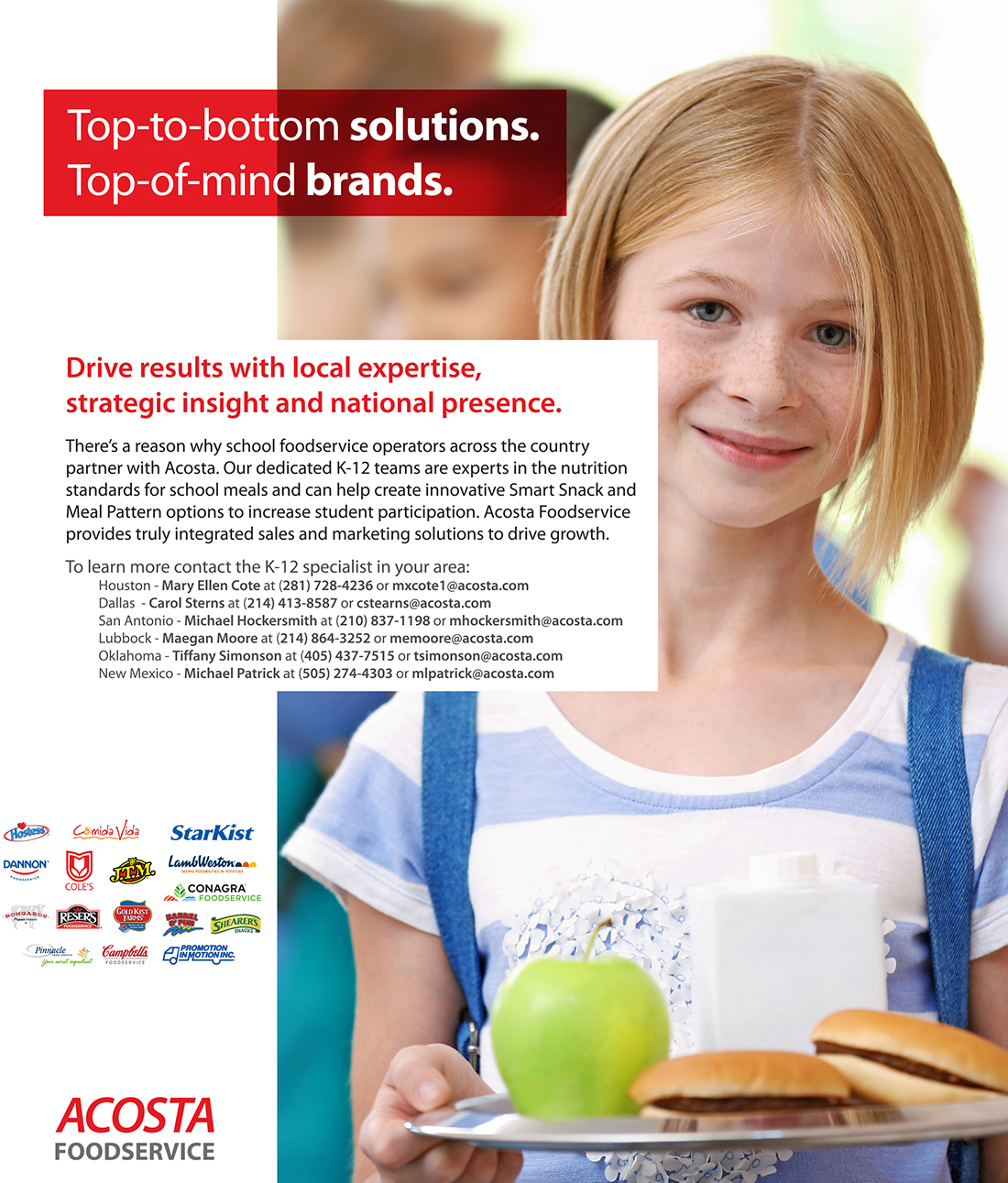 Jackson entered the field by working in the meat department of a local grocery to finance his college education. Working his way through some of Dallas’ finer steakhouses, he developed the skill and expertise required to join Tesar’s team. Now, he is able to gauge beef cuts on sight before the aging process begins.

Thanks to Tesar, Jackson begins that process with beef of the highest quality. John says, “It all starts with the cow--raising cattle is about genetics, feeding and breed.”  And feeding practice is among the things that truly sets Knife’s proteins apart. “Once cattle are sold, they may be fed nothing but silage for three months before they’re actually shipped.  But our farm amps up the feeding regimen with sorghum, molasses, and a fermented cotton seed oil along with regular grazing,” he explains. 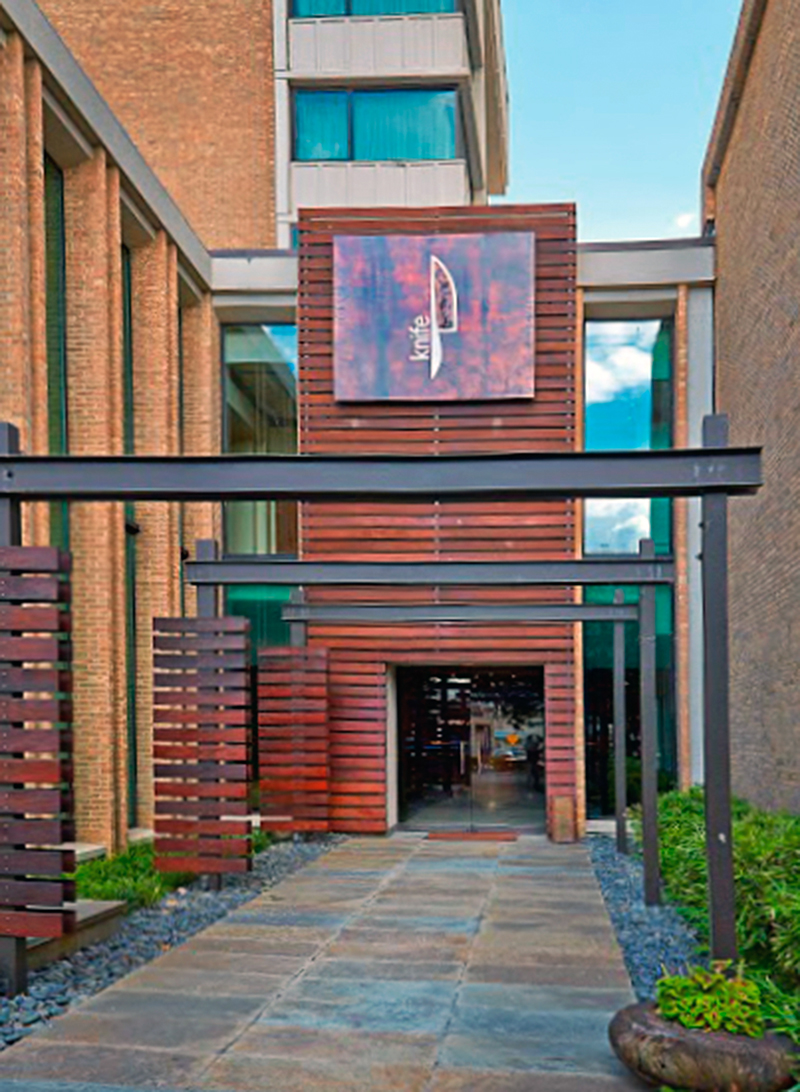 Jackson and his kitchen team demonstrate great knowledge and patience as they dry-age Knife’s premium grade Black Angus. He is fluent in North American Meat Institute nomenclatures, rattling off 103s and 107s as he receives his large untrimmed cuts. That layer of protective fat makes a critical difference during the dry-age process.  “Think off all that extra tissue on the outside as the wax you have on your car.  In our aging room, all those outer textures protect that valuable core of meat that we’re eventually going to be serving,” Jackson says.

Knife’s steaks age for at least 45 days in a drying cooler.  This allows excess fluids to dissipate while the meat flavors are intensified.  Jackson grins and scrolls through the calendar on his cell phone to find a date later this summer.  “In Mid-August, our 240-day steaks will be ready,” he announces.

Knife gives guests an up-close view of the drying cooler by placing directly to the right of the entry. The hum of the drying fans and a clear view of the crew tending the meats increase customer anticipation and understanding.

Guests enjoy culinary flavors from around the globe, thanks to Chef Tesar’s schooling at the école de Cuisine La Varenne in Paris. The menu lists five different sauces to complement the steaks which are cooked over a red oak wood fire.

Charcuterie boards are available for guests seeking taste variety.  Listed on the menu under Slices are tastings of ham or five bacon varieties, and an assortment of cheeses. Texas-focused sourcing provides interesting variations on the familiar. “There’s always some sort of a bleu, a manchango, a cheddar. We recently served a redneck cheddar that had beer as an ingredient,” says Jackson.

Just like the variety found on his restaurant’s charcuterie boards, Tesar has incorporated aspects of steakhouses he visited across the country as he developed the Knife theme.  Along the way, he recruited a talented team of professionals.  Under GM George Stergios, Eric Cobb handles pastry operations, and guiding pairings is CIA graduate Sabrina Snodderley, who completed her Certified Sommelier exam in 2009.

The steakhouse is ubiquitous across this region. But Tesar has both modernized the concept and infused it with a classic sense, and created an environment and menu accessible for diners. Jackson is clearly proud of how Knife is challenging and changing the market. “There’s really a lot here for the diner to appreciate. We love that they feel we’re doing things differently here than anywhere else,” he says.