When brothers Brad and Wes Ebey decided to roll the dice on an untested restaurant concept in East Texas, they couldn’t have chosen a more inspiring location than historic downtown Kilgore. Just across the tracks is where wildcatter C. M. “Dad” Joiner, undeterred by naysayers, struck black gold in 1930 with the first producing well in the world’s largest oil field. Soon the site was labeled “The World’s Richest Acre,” and filled with derricks as thick as a Piney Wood forest. Today a park by that name holds twelve reconstructed oil derricks marking the oil industry’s beginning and heyday. These monuments to dreaming big against heavy odds stand in bold relief against the eastern sky in full view of the front windows lining the front facade of Jack Ryan’s Steak and Chophouse.

After graduating from Le Cordon Bleu in Minneapolis, the Ebey brothers moved to Dallas. For twelve years they immersed themselves in the world of fine dining, in prestigious hotels and restaurants including The Adolphus Hotel, The Four Seasons and Cru Wine Bar,. 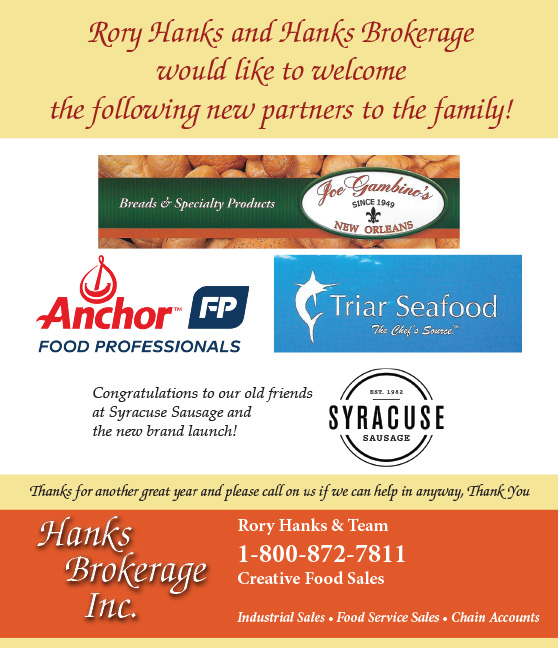 After the birth of his son Jack Ryan, Brad moved his family back closer to his roots in East Texas. Wes joined him, and the brothers decided the time had come to venture out on their own. When they revealed that their concept would be a full-service fine dining venue in a city of under 15,000 two hours from the nearest big city, many were dubious, including possible food and wine suppliers.

Even without assurance of these critical wholesale relationships, Brad and Wes moved forward with confidence, naming the venture for Brad’s firstborn. “It was a total risk—but we’ve been open five years now. Their gamble was huge, but the payoff has been tremendous,” says general manager Wes Walker. The oil industry provides a steady and growing customer base, and other professionals are regulars as well. Wes describes the restaurant as a “culinary oasis” in an area not known for top-tier dining options. 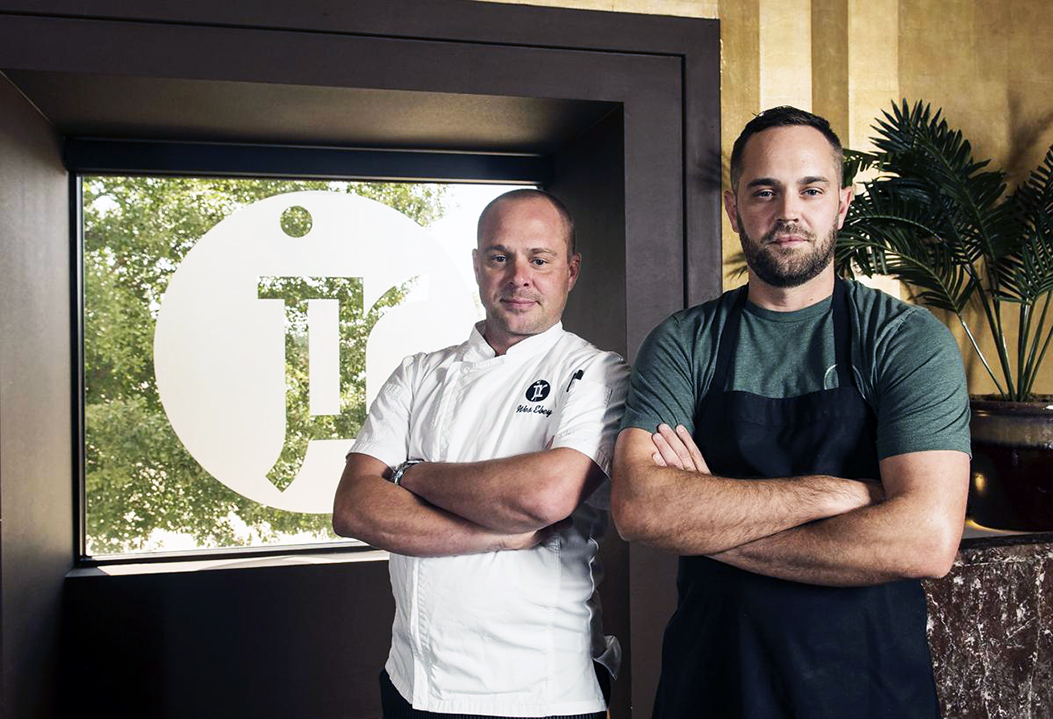 On top of the gamble of the fine dining concept, Brad and Wes decided to use the sous vide method to prepare their heavy proteins, including beef, pork, duck and elk. This ensures much greater consistency, moisture and tenderness than more typical methods, but requires a lot of forward planning. “It’s all about prediction,” says Walker. The kitchen keeps two circulators running and stays on top of preference trends to make sure desired product is available for order throughout the evening. Seafood is also on the menu but prepared by methods more suited to its delicate structure.

Jack Ryan’s staff educates new patrons more familiar with typical grill or pan preparation. “We did have one person say, ‘that’s the lazy man’s way,”” Walker chuckles. A well-informed guest can take their time and enjoy not just a meal but an experience. Any remaining doubts fast disappear as the order appears at table artistically plated and tender enough to cut with a fork. “Our challenge is to create repeat customers by providing them an evening that’s perfect from start to finish,” Walker explains. 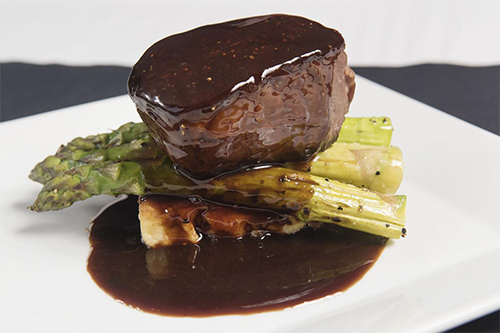 Another challenge is staffing. “Our servers need education too,” says Walker. “There’s a limited hiring pool here for those with experience in this type of restaurant. So we start fresh with our new hires, instructing not only on sous vide but also the finer points of our table service, such as plate delivery and removal, napkin and tableware placement and so on.” Walker is well equipped for the task, bringing with him to Jack Ryan’s the training he received at rise n°1, the salon de soufflé and wine bar at Inwood Village in Dallas.

Menu and service rare in the region call for a gracious setting. Jack Ryan’s is housed in a 110 year old historic structure. Systems of course have been fully updated, but the ceiling has been opened to reveal vestiges of the early knob-and-tube wiring running along original wooden ceiling beams. Polished concrete floors and crisp table linens provide textural contrast to the exposed brick walls. Patio seating is available for small groups.

Even with a recent downturn, a stable Texas oil economy draws to Kilgore a steady stream of those ready and willing to meet the price point of Jack Ryan’s evening dinner service, with entrées priced from $29 to $42. Even so, the restaurant shifts gears for lunch, drawing a more casual and local crowd with a completely different vibe, menu and price structure. From 11 to 3, speakers play country-western music and for $12 to $16, diners can enjoy burgers, chicken fried steak and fried catfish prepared in a top-flight kitchen. At 3 p.m., staff resets for the evening meal.

Facebook helps Jack Ryan’s get the word out. “It’s amazing what you can do with social networking,” says Walker. Followers enjoy mouth-watering photos and menu updates, such as a recent alert to limited availability of seasonally prime Prince Edward Island oysters, plus notice of special wine dinners. These five-course affairs are held two to three times each year. Wine reps—now true believers in the viability of the Jack Ryan concept—even fly in California winemakers to present wine pairings for the meals.

Building on their success in Kilgore, the Ebey brothers opened a second Jack Ryan’s location in Tyler in 2015. Service and menu are on par with the Kilgore flagship, but the operation is housed in a much different physical setting, inside the handsomely restored People’s Petroleum Building. A brushed metal stairway leading to the restaurant ascends from a gleaming marble and terrazzo foyer inside this 1930s Art Deco icon. A local and National Register landmark, it soars 15 stories at the west end of the town square.