San Antonio’s Little Italy restaurant owes its origin to the butterfly effect. Just as the flutter of an insect’s wing can impact a distant tornado, a seemingly unrelated event in the early ‘80s almost two thousand miles away gave rise to this local favorite.

As Angelo Visocaro slept on yet another cold New York night, snow fell across the city. The next morning, he faced hours of digging out before he could even begin his workday at his two pizzerias. Then and there, he decided to put an end to his snow shoveling days. After twelve years in the cold and competition of New York CIty, he resolved to look elsewhere to provide for his family.

Angelo found that San Antonio offered an ideal combination of climate, booming population and economy, and limited competition for Italian dining options. In 1983, he and his wife Paola moved to the Alamo City, joined later by his young children and their grandparents. In 1500 sq. ft. inside a corner store in a strip shopping center tucked behind a Dairy Queen and Firestone, he began offering customers what he knew best, traditional Sicilian cuisine, under the name Little Italy Restaurant and Pizzeria. 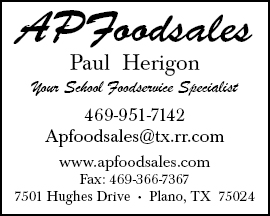 Even in a location less than ideal, Angelo developed a following. Satisfied diners quickly spread the word, and traffic steadily increased. Little Italy soon expanded to take over the store’s entire footprint, and gobbled up adjacent spaces as leases expired. When the restaurant became the sole tenant in the early 2000s, Angelo bought the entire shopping center property.

The mushrooming business became a family operation. Angelo and Paola combined talents to interpret southern Italian favorites. As their children Dominick, Marisa and Enzo grew, they followed in their parents’ footsteps. Dominick now serves as company vice-president and Marisa is the restaurant’s managing director. Little Italy’s current chef, Jose Auces, while not related, has been part of the kitchen team since the restaurant’s opening in 1983, and seamlessly took over as chef when Angelo passed away six years ago. Paola, now in her late 70s, is still onsite regularly to greet guests, and her brother Gaspar can be found in the pizza kitchen. And three Visocaro grandchildren are waiting in the wings. 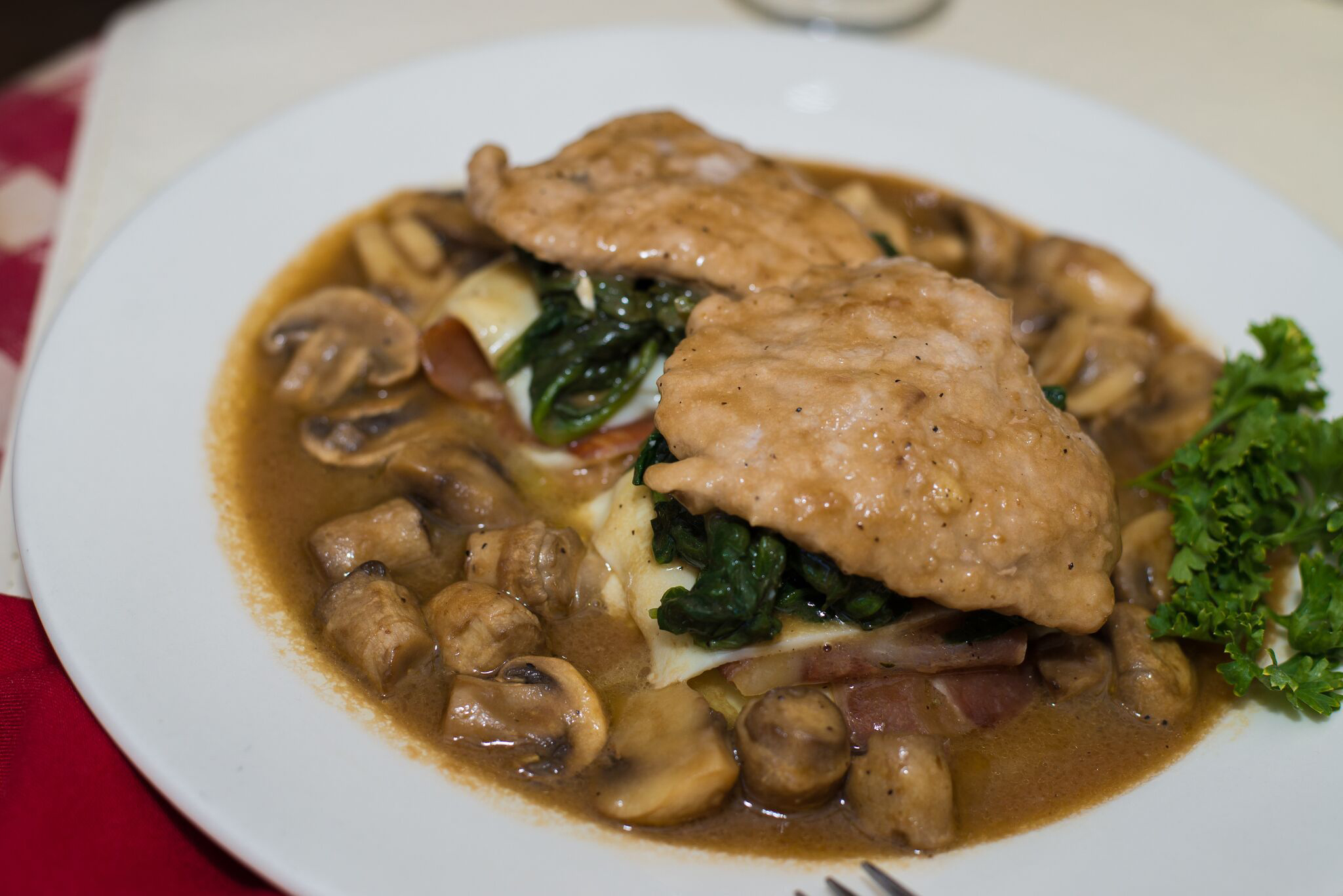 Today, Little Italy is over six times its original size. Deli, antipasti and dessert cases greet diners inside the entrance. Angelo’s original space is now the bar area, and through an open archway diners can observe the bustle of pizza production. The decor of the 155-seat main dining area reflects the restaurant’s traditional approach, featuring warm wooden tones, red-checked tablecloths, wine bottles and family photos. Other seating options include a patio and The Big Apple, a separate private space for larger dining parties and social events. “So many weddings have been held there that it’s been called The Big Apple Chapel,” says Marisa.

While many in the industry compete by chasing the latest trend, Little Italy sets itself apart by maintaining consistency and quality. Their traditional menu approach has built a loyal, multigenerational customer base. “We are old school, very consistent. We’ve had the same customers and their families coming here since I was six years old. We love to hear from people who move away and come back five or six years later and say that we are just as they remember,” Marisa says. Dressings and antipasti mixes are made in house. Along with the pizza and pasta more familiar to stateside appetites, they offer specialities such as clams oregonata stuffed with Italian bread crumbs in a lemon garlic broth, and eggplant rolantini, Angelo’s style. 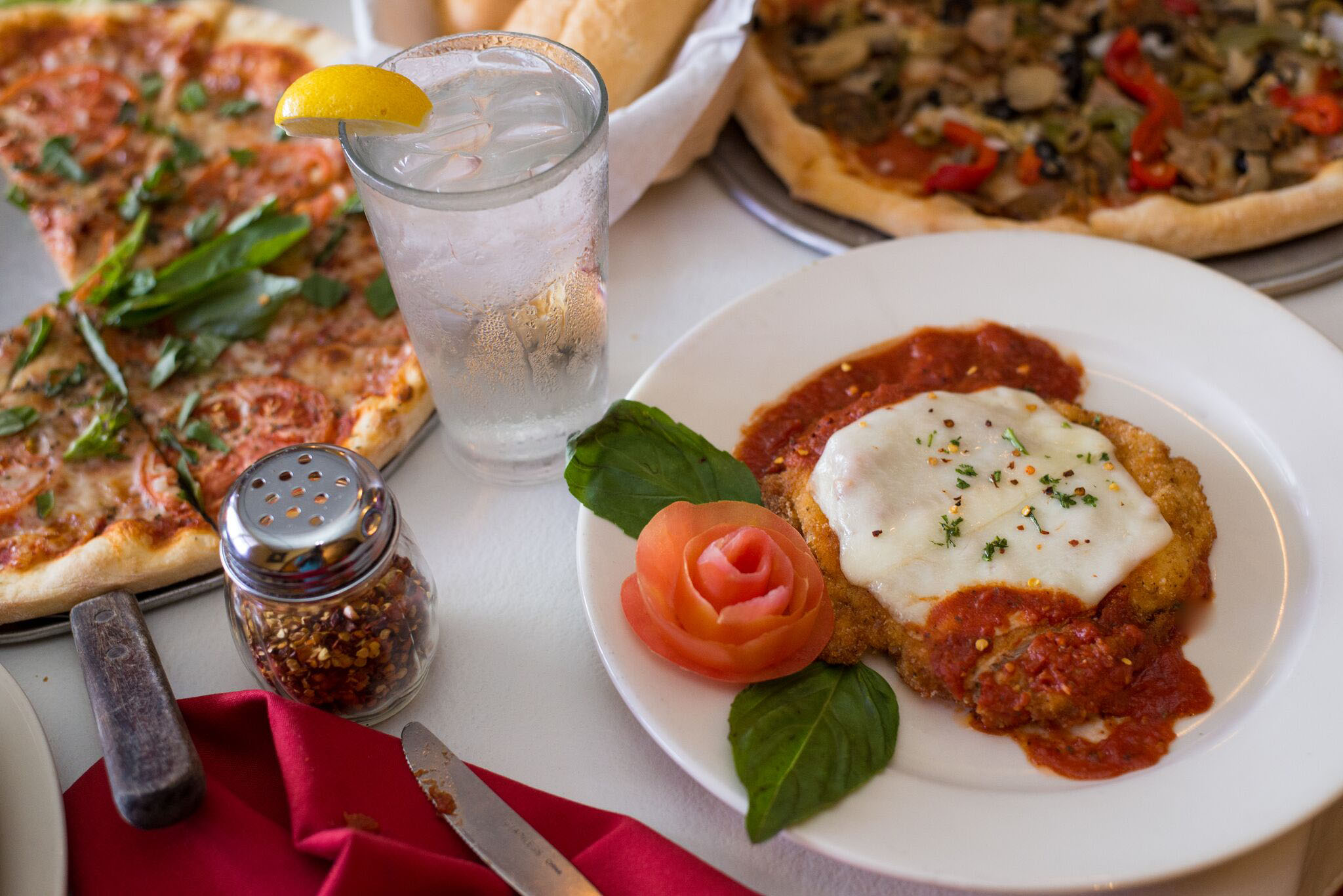 Their high standards recently earned Little Italy the Blue Plate Award from the local NBC television affiliate. Working with delivery services such as UberEats, Doordash and Postmates expands their reach beyond the brick and mortar location. They share on Twitter and Instagram, and are approaching 2000 followers on Facebook.

Little Italy’s management sees the value in social media and online connection, but emphasizes that their brand is built primarily by sharing the Visocaro family values. “When you walk into a restaurant, it’s very rare to be greeted by the mom, the daughter or the son,” Marisa explains. Diners enjoy hearing the family banter back and forth in their native Italian. The bonds they have built with the community over their 35 years in business are strong and still growing. Marisa continues, “People I went to school with are now coming in with their own children. They know they can count on us. Our recipes don’t change. Our kitchen staff doesn’t even turn over—we like to keep everybody happy.”

Reviews regularly refer to Little Italy as a hidden gem. While clearly proud of that reputation, Marisa is quick to emphasize the first word of that phrase: “It really is a hidden gem. You can’t even see it from the street.” But clearly their devoted customers see it as a treasure, and one worth finding.