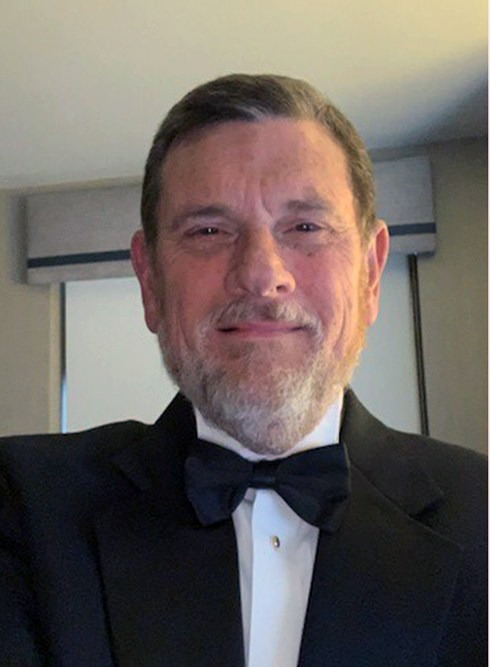 Hoshizaki America, Inc. announced Ken Hardisty’s retirement following thirty years of service and the appointment of Jon O’Hern to VP of Distributor Sales. “Ken’s contribution to our shared success will always be remembered and he will be greatly missed,” stated President James McDowell.

“On behalf of all of us at Hoshizaki, I’d like to wish Ken Hardisty much happiness in a well-deserved retirement. Ken joined Hoshizaki America on February 6, 1989, as a Sales Representative in Dallas, TX. During his tenure, he quickly rose through the ranks and held numerous positions, including VP of Distributor Sales. Under his leadership, Hoshizaki built a world class sales organization and the company has experienced unparalleled growth,” stated James McDowell, President of Hoshizaki America, Inc. “Ken’s contribution to our shared success will always be remembered and he will be greatly missed.” 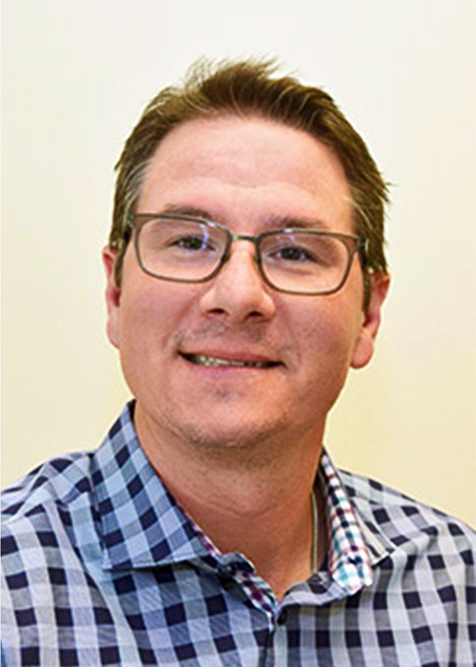 Since joining Hoshizaki America in 2013, Jon O’Hern has served as both Director of DC Operations and Director of New Product Development. “I am pleased to announce that Jon has been named as our new Vice President of Distributor Sales effective immediately,” said James McDowell, President of Hoshizaki America, Inc. “His analytic skills and industry knowledge make him uniquely qualified for this new role.”