Performance Food Group Company, headquartered in Richmond, VA, just announced that it has named Craig Hoskins to the role of President & CEO of the Foodservice segment and Executive Vice President of PFG, reporting to George Holm, PFG’s Chairman, President & CEO.

“Craig is an industry expert with nearly three decades of distribution experience. His background in senior commercial and operating roles will be integral to our continued success as we grow the business and execute on our long-term strategic goals,” said Mr. Holm. 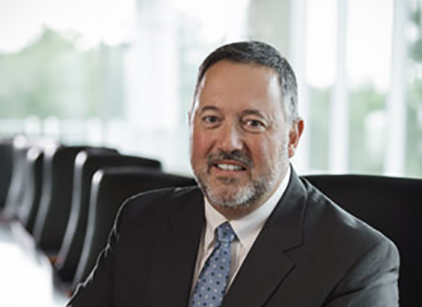 Mr. Hoskins joined PFG in 2008 following its merger with Vistar Corporation where he progressed through successive roles of increasing responsibility in sales and marketing, merchandising/purchasing, and operations.

Grounded by roots that date back to a grocery peddler in 1885, PFG today has a nationwide network of approximately 75 distribution centers, delivering products to over 150,000 locations. For more information, visit pfgc.com.