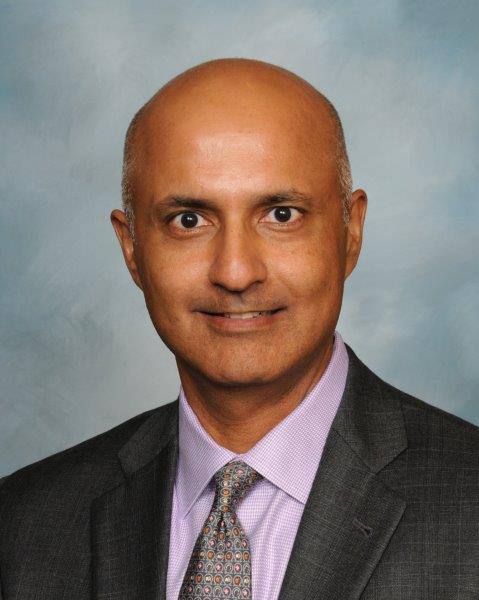 “Since joining Sysco in 2012, Ajoy has demonstrated strong leadership abilities and has had a positive impact on our overall business, both domestically and internationally,” said Tom Bené, Sysco's president and chief operating officer. “His responsibilities have been broad ranging, including treasury, capital strategy, and the execution of mergers and acquisitions; and he was most recently responsible for leading finance across all of Sysco’s operating units and led the transition and alignment of the Sysco and Brakes Group Finance teams.  We will leverage Ajoy’s track record of driving results, strategic thinking and collaborative leadership style, in partnership with the solid leadership and deep operating experience of the Brakes team, to position us for continued growth across all of Europe.”

In his new role, Karna will report directly to Tom Bené.

“We appreciate Ken’s leadership and his contribution to the successful transition of Brakes Group since joining with Sysco,” said Sysco’s chief executive officer, Bill DeLaney. “Under Ken’s direction, Brakes Group has enjoyed solid progress. We wish him well in his future endeavors.”

Prior to joining Sysco, Karna served in various leadership positions at PepsiCo, gaining domestic and international experience in a variety of areas. At Frito Lay, he was senior vice president of Finance and had oversight of the company’s field, customer, foodservice, brand finance, and pricing finance teams. He also was senior vice president, mergers and acquisitions, in PepsiCo’s corporate group between 2006 and 2009.  Prior to that, he served in numerous roles of increasing responsibility at Frito Lay and The Quaker Oats Company.