Restaurateurs Charlie Geren, owner of Railhead Smokehouse in Fort Worth, Mark Davis Bailey, owner of the Original Pancake House DFW in Dallas, and Creed Ford III (posthumously) of Ford Restaurant Group in Austin will be inducted this year into TRA’s Hall of Honor. The inductees will be among those recognized during the Texas Restaurant Awards at the Lone Star Bash on Sunday, July 11 at the Briscoe Western Art Museum in San Antonio. The Lone Star Bash is part of a weekend of events surrounding TRA Marketplace, the largest industry trade show and educational conference in the southwestern United States that regularly brings in 5,000 or more attendees. It is also the nation’s only in-person foodservice expo of its kind in 2021.

Induction into the Hall of Honor is the most prestigious recognition the association can bestow. Qualifications are rigorous - nominees must have been an active TRA member for a minimum of 15 years and demonstrate superior business ethics and leadership within the industry. Nominees must also have helped to build the image of the Texas food service industry overall. 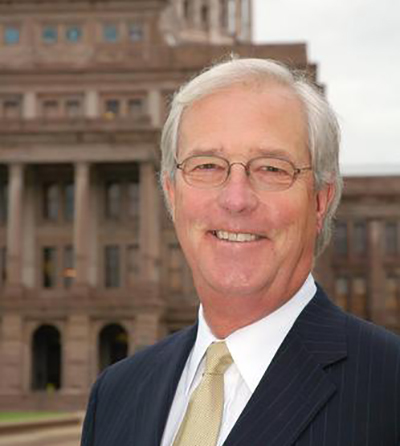 He and the Geren family are proud residents of Tarrant County, where he serves as the President of the Railhead Smokehouse, a staple in Fort Worth. First elected to the Texas House of Representatives in 2000, Charlie currently serves as the Chairman of the Local and Consent Calendars Committee. He has long been a supporter of small businesses and the positive impact they have on the local economy. Throughout his legislative career, he has also championed public safety, property rights, and natural resources issues. Charlie also serves his community as a trustee of Texas Christian University and as Vice President of the Southwestern Exposition & Livestock Show. 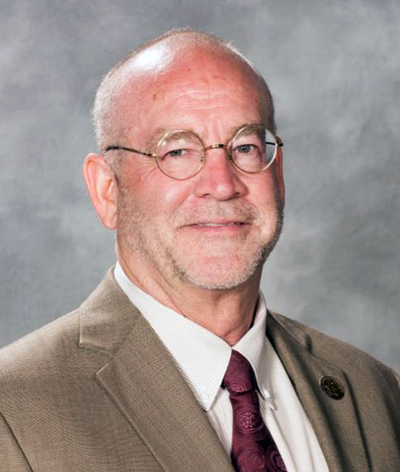 Mark Davis Bailey, owner of the Original Pancake House-DFW, got his first taste of foodservice while working in the student cafeterias at Texas Tech University, eventually becoming Student Manager of the largest unit on campus. As an undergraduate, Mark founded an investment club with an investment in the Original Pancake House, opening their second restaurant in 1989. In 2001, Mark became President/CEO of OPH–DFW. The group now has eight locations, and each one has staff who boast of Mark’s generosity and servant leadership. Mark is a practitioner and evangelist for conscious capitalism and believes that restaurants with a higher purpose can make an impact on their communities and world. He is a past president of the Greater Dallas Chapter and State Board of the Texas Restaurant Association and continues to serve both as emeritus. 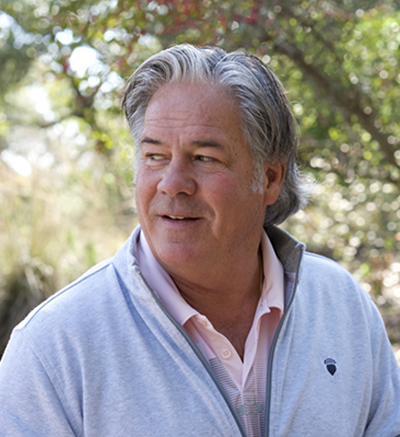 Creed Ford III was a restaurateur with a long history of leadership and mentorship in the industry. Before his untimely passing in 2018, he was the Co-Chief Executive Officer for Fired Up, Inc. and a president of Ford Restaurant Group. During his 43-year career, Ford was involved with numerous restaurant concepts either through ownership, as an operator, or as an investor. From being part of restaurant startups, public offerings, acquisitions, re-branding and restructuring, Ford saw the industry through many stages and situations. He was a former Chairman of the Texas Restaurant Association Educational Foundation (now the Texas Restaurant Foundation), and served on the board of Nolan Ryan Beef Company, TC4 Restaurant Company, and Little Woodrow’s Inc. His son, Creed Ford IV, also an accomplished restaurateur, will accept the award on his behalf.

“The three honorees this year exemplify leadership and hospitality,” said Dr. Emily Williams Knight, President and CEO of the TRA. “It is a huge honor for the Texas Restaurant Association to recognize these distinguished leaders for their contributions to their communities, families, and the industry at large. Please join me in acknowledging their efforts and impact.”

In addition to the Hall of Honor inductees, other awards presented at the event include the Texas Restaurateur of the Year, the Rising Star Award presented by Savory Restaurant Fund, the Deep in the Heart Award, the Educator Excellence Award presented by Texas Beef Council, and the Carmelo Mauro Spirit of Generosity Award. Award winners are chosen by a mix of staff, board members, sponsors, and TRA members, and will be announced at the Lone Star Bash. Finalists for these awards were announced in June and can be viewed at TXRestaurant.org/2021TRAFinalists. Tickets to attend can be purchased at TXRestaurant.org/LSB.

The Texas Restaurant Association was formed in 1937 to serve as the advocate in Texas and the indispensable resource for the foodservice industry. Today, as a leading business association, TRA represents the state’s $70 billion restaurant industry, which is comprised of more than 50,000 locations and a workforce of 1.3 million employees. Along with the Texas Restaurant Foundation, the workforce development arm of the TRA, the Association protects, advances, and educates the growing industry.