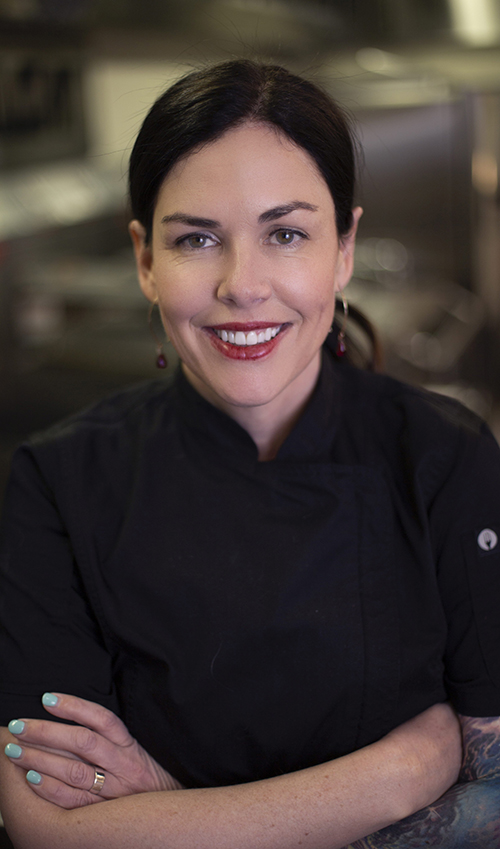 “Our Combi oven business has been rapidly accelerating and we are excited to grow our product offering with Alex leading those efforts,” said Vulcan Vice President and General Manager Chris Stern. “Alex’s expertise comes to us at such an opportune time because she will be supported by a newly restructured Combi Technical Support Team and a growing number of in-house culinary resources as she works with reps in the field to target and secure Combi oven opportunities in conjunction with Vulcan’s dealer network,” Stern stated.

Ricciuti began her career working under Chef Todd English at the Olives Group in Boston. She then founded Green Delicious Cooking Company, an award-winning Boston-area catering company providing chef services to on-location film productions. In 2015, Ricciuti was named Grand Champion of the Food Games, New York City – a competition put on by WCR (Women Chefs and Restaurateurs). She is also a member of the Culinary Board of sustainable seafood initiative Forever Oceans.

For the past thirteen years, Ricciuti has focused her culinary energy on working with best-in-class foodservice equipment companies, most recently for Wood Stone Corporation as Chef and Regional Sales Manager. Prior to that she spent five years as Executive Chef and Regional Sales Manager for New England at RATIONAL. She is excited to combine her culinary experience and sales acumen in her new role on the combi oven team at Vulcan.

With Vulcan having the new TCM Combi Oven in stock and available, Ricciuti and the combi oven team will work to accelerate its growth – especially in the upcoming months.

Known for its great quality and reliability, Vulcan is setting the stage for its future by developing a new Center of Excellence, located in Baltimore, MD. This facility will host training, end user testing and other culinary experiences.  Vulcan is building its support teams at the center to include culinary, technical and sales personnel and will be investing in upgrading its facility, engineering lab and kitchen.

For more than 150 years, Vulcan has been recognized by chefs and operators worldwide for top-quality, energy efficiency and consistent results. Vulcan is part of ITW Food Equipment Group. For more information, visit vulcanequipment.com.