Winning for the Future

Tyson Foods has announced three key changes to the company’s enterprise leadership team as part of its continuing effort to focus on the future while delivering operational excellence for its customers and consumers across the world. 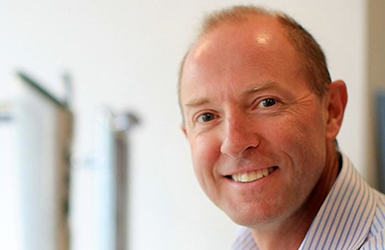 Stewart Glendinning will transition from his current role as Executive Vice President & Chief Financial Officer at Tyson to take on the position of Group President, Prepared Foods. Glendinning joined Tyson Foods in 2017 from Molson Coors Brewing Company where he served as President & CEO, International. 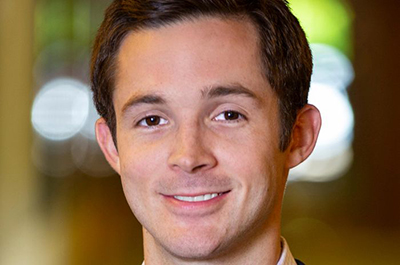 John R. Tyson has been named Chief Financial Officer for Tyson Foods. John R. Tyson will continue to lead enterprise strategy and sustainability activities as part of the company’s commitment to developing a more sustainable protein system. Prior to joining the company in 2019, he held various roles in investment banking, private equity, and venture capital, including at J.P. Morgan. 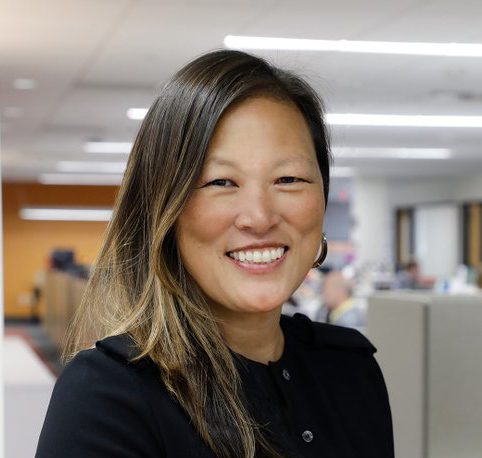 “These shifts draw on the individual strengths of these leaders and the broad expertise that exists within the company’s management team,” said Donnie King, Tyson Foods President & Chief Executive Officer. “Stewart has the financial and operational background, as well as the proven organizational management skills, needed to help unlock the full potential of our iconic consumer brands within Tyson’s Prepared Foods business. John R. Tyson is a dynamic next-generation company leader, and this combined role will enable him to further develop and drive the company’s future strategy. Amy has extensive international experience and is a proven enterprise leader who builds high performing teams.  Her global mindset will help us continue to grow our international business.”

These changes were effective October 2, 2022.  Noelle O’Mara, formerly Group President, Prepared Foods, has decided to pursue other opportunities and is no longer with the company.  We appreciate her contributions to the organization over the last six years.

Through its Core Values, Tyson Foods strives to operate with integrity, create value for its shareholders, customers, communities, and team members and serve as a steward of the animals, land and environment entrusted to it. Visit www.tysonfoods.com.