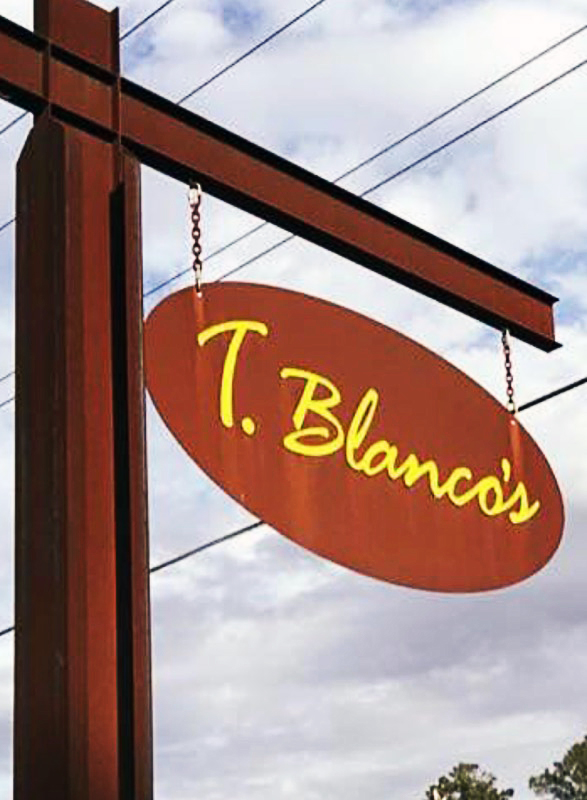 For years Longview locals have headed to a popular spot on the southern outskirts of town to fulfill their Tex-Mex cravings. Ronny and Debbie Maxey stopped in regularly for dinner after a long day’s work. When they were approached about buying the long-established business known as T. Blanco’s Mexican Café, the couple decided to add it to their growing restaurant holdings.“My husband and I joked with each other, ‘We’re out there to dinner so much, and it’s on our way home, so why not?’” laughs Debbie.

Ronny’s restaurant career began in the early ’80s when he bought a blue plate diner. “He couldn’t keep enough food on the buffet line, so he started grinding meat fresh twice a day and flipping burgers by himself behind a single grill,” Debbie recalls.  His Jucy’s Hamburgers grew to be a regional favorite, with additional locations opening in Tyler and Marshall. Years later Ronny and Debbie added Jucy’s Tacos, a quick-serve concept with a lower price point, but with the same emphasis on quality. “It was a natural for the previous owner to come to someone with our kind of experience,” Debbie says. But most important was the Maxey’s reputation for freshness and taste which made them the ideal stewards of the former owner’s legacy.

Having inherited a proven menu and loyal customer base, the Maxeys made minimal changes when they took 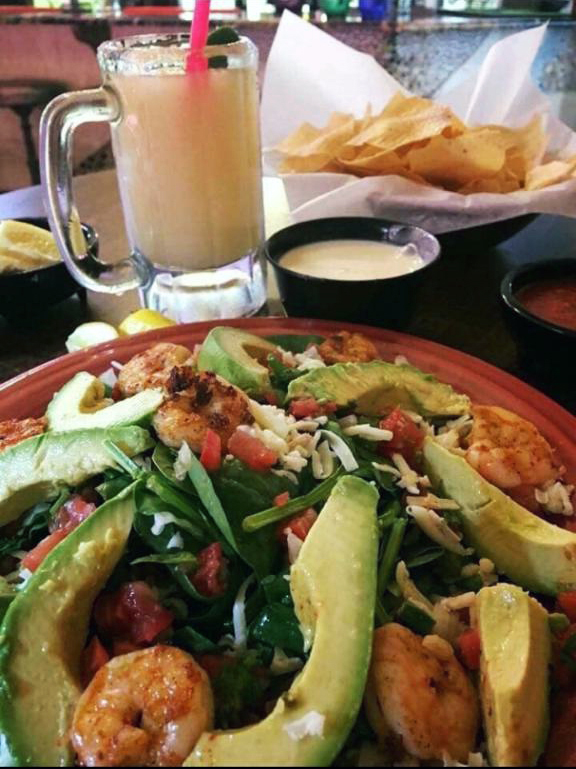 over management of T. Blanco’s. This helped earn the respect and trust of employees who had been with the restaurant for years, as the Maxeys navigated a learning curve. “We knew how to run a restaurant and manage a kitchen, but were new to full service,” Debbie recalls. “The way you go into anything new is first to see how it was done and then make minor changes as you go along,” says Debbie. “We retained some of the managers and as many of employees as we could.”

The Maxeys have preserved much of T. Blanco’s menu, already proven popular over the years with diners. “We tried to keep the favorites. We have the things you expect, but now also some you don’t,” Debbie says. The latter category includes grilled quail and stuffed avocados, filled with fajita chicken and Monterey Jack, lightly breaded then deep fried. She adds, “People in this town know what they like.”

Blanco’s setting adds to that feeling of familiarity. First built as a single-family home, the structure is welcoming and informal. Additions made over the years lend a rambling touch. Original wood floors and colored string lights warm the interior. “The décor is typical Tex-Mex—we didn’t change a thing,” says Debbie.

Altogether the restaurant holds about 150, divided between the separate rooms of the house. Large plate glass windows in the dining room look out on the beautiful deep-green of East Texas pines. A hostess greets diners and guides them through the various seating choices. A favorite is the shaded rear deck, now filled with tables and colorful cushioned seating, overlooking the steep wooded bank of the Sabine River.

“Our patio has been a surprise. It’s nestled in the trees and you can’t really see the river but you do know it’s there. The patio was already here, and by adding big mister fans and oversized TVs we’ve turned it into one more large dining room. We’d love to expand it and make it a little bit bigger if we could,” says Debbie.

With the addition of T. Blanco’s, the Maxeys now own a total of eleven restaurants in northeast Texas, specifically Longview, Marshall and Tyler. “It’s truly a family business. Our kids come back after graduating from A&M, and are all somehow involved in the business,” Debbie says. “We’re in it together.” They meet every Monday morning, she says, to stay on the same page and distribute the workload. “There’s a group working on the burgers, and some working on the tacos,” Debbie says. Recently retired from a career in teaching, Debbie is now focused on T. Blanco’s. ”For the time being I’m doing what needs doing—what the family needs me to do,” she says. “In a business where you are ‘on’ all the time, we have to divide and conquer. We divide tasks by our different stores and cities. We’re growing to such an extent though that we’re having to think more regionally.”

“My husband’s operating philosophy,” Debbie says, “is to make each thing better today than it was the day before, whether that’s the food, service or whatever. And we serve not only customers but also our employees.” Some managers have been with the Maxeys’ organization since high school and are now in their mid-30s. “There is certainly the opportunity in our company to come in on the ground floor, and, if you love it, to grow with it,” she says. 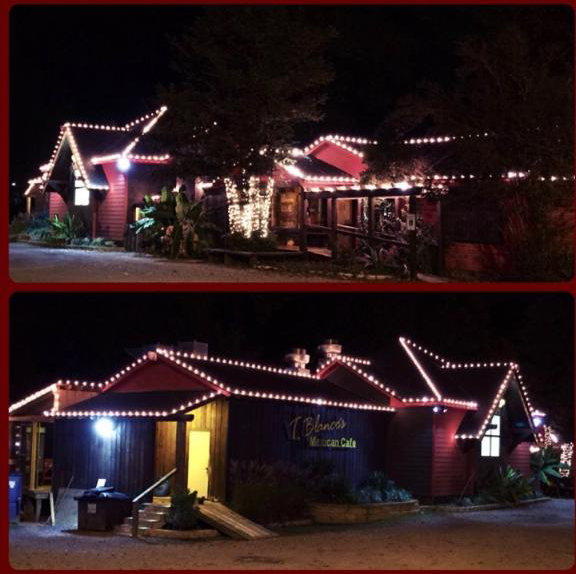 The Maxey team leans heavily on technology to drive logistical and overall improvement. Smartphone technology keeps them up-to-the-minute on sourcing, and third-party delivery extends their reach.

And of course ‘better today than yesterday’ certainly applies to T. Blanco’s food. Careful thought is given to prepping only one days’ worth at a time, even if that means sometimes having make another small batch of hot sauce toward the end of the day. Debbie quotes Ronny as often saying, “Nobody wants to eat the food you made yesterday.”

As well as things are going for them at T. Blanco’s, Ronny and Debbie acknowledge that others have paved the road for them. Debbie says, “My husband and I have great respect for the work of the former owners. We’ve tried really hard to make this a smooth transition for a restaurant that was already very successful.”